This month our staff picks are books that remind us to be ethical in some way.

Ed picked Being Consumed by William Cavanaugh. Ed picked this because it reminds him not to be consumed by consuming stuff. 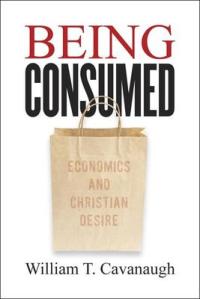 Cindy chose God, Medicine, and Suffering by Stanley Hauerwas because “This is one of those rare books that leaves the reader changed, that touches both the heart and mind.” 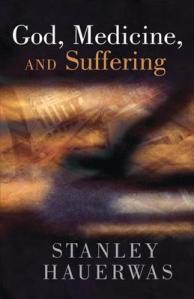 Heather decided on After You Believe by N.T. Wright because “it is a book that reminds readers that changes in behaviour are intentional and take time — we learn to act differently.” 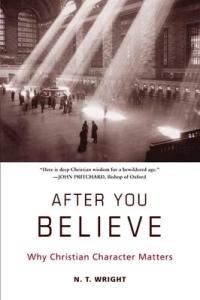 Carolyn chose Fear and Trembling by Soren Kierkegaard because Kierkegaard. In a longer reason, Carolyn wrote: “What would you do if God asked you to kill your son? It’s an intriguing ethical question. OR IS IT?!! The distinction between universalized ethics and religious faith may have never been so powerfully parsed as in this classic work penned by Kierkegaard’s pseudonym Johannes di Silentio.” 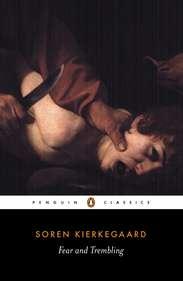 Sheila picked Rich Christians in an Age of Hunger by Ronald Sider. Sheila says “I am reading this to be challenged in my practice of generosity and to increase my awareness of hunger locally and globally.” 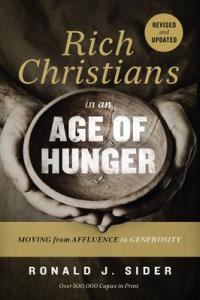 Connor chose Confessions by St. Augustine because confession is what you do when you haven’t lived ethically. 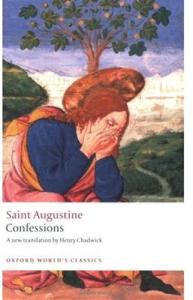 Andrew chose Ethics by Dietrich Bonhoeffer. It’s all about the title in this case. 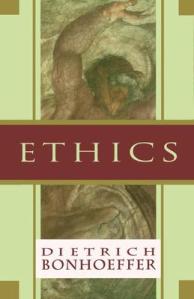